Windows 11 beta users are receiving updates for certain Windows apps, according to an announcement from Microsoft.

The applications included in the Microsoft Update Deployment are part of Windows 11.

Windows 11 apps that receive updates in the deployment are Snipping Tool, Calculator, and Mail and Calendar.

According to Microsoft, the company is eager to deploy even more Windows 11 applications.

Windows 11 beta users are getting updates for a few Windows apps, according to Microsoft’s announcement on its website. According to a report from Ars Technica, updates to these Windows applications “appear to be largely cosmetic.”

Among the apps included in the rollout, the Snipping Tool appears to be the app that receives the most updates.

According to the announcement, a new capture tool will replace both Snip & Sketch and the old capture tool. The new version will include new visuals, a new settings page, and editing tools for improved cropping, annotations, and more.

The theme of the Capture tool will also match your Windows 11 theme. You don’t want them to match, the app theme can be set independently.

A new keyboard shortcut for the Capture tool will also make the Windows application more convenient to use. Press WIN + SHIFT + S to bring up a menu with the capture options you can choose from.

Related article: How to take a screenshot in Windows? Here are the different techniques to get you started 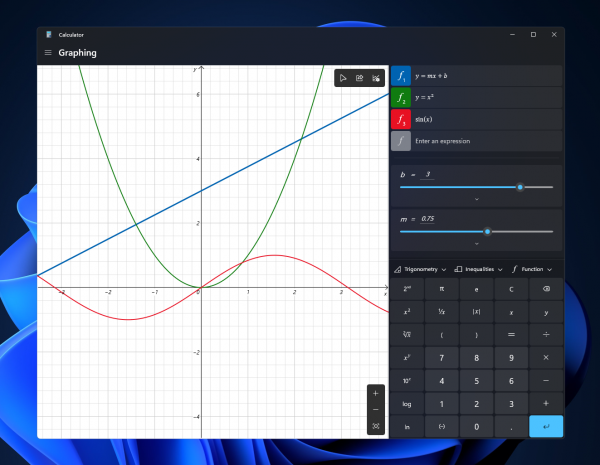 Microsoft has also rolled out new updates for its Calculator app.

The Calculator app will also get a new look thanks to the Microsoft update as well as a new app theme setting. According to Microsoft’s announcement, the Calculator app is “the perfect tool to help you with math homework, manage your finances, plot and analyze equations on a graph, and assess algebra, trigonometry and complex math expressions! “

Key features of the Windows 11 Calculator app include a programmer mode that can help those who will be using the app for engineering or programming, an easy-to-use standard calculator, and the ability to convert over 100 currencies as well as units. .

If you need to use the Calculator app to graph equations, it will allow you to plot one or more of them in its graph mode. 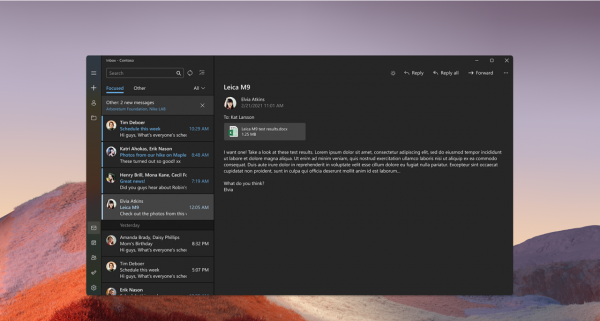 Last but not least, the Windows Mail and Calendar app is getting a new update as well.

Mail and Calendar will also have a new look, which will include “rounded corners and other tweaks to make them look like part of Windows 11”.

Mail and Calendar will also reflect your current Windows 11 theme.

If you want to set Mail and Calendar or even other Windows apps as part of your default apps, it is possible to do that in Windows 11.

This article is the property of Tech Times

2021 TECHTIMES.com All rights reserved. Do not reproduce without permission.