Descargar
A depleted Senegal side was beaten 3-1 by hosts Morocco in Rabat, with head coach Aliou Cisse being forced to field an almost new side after many players withdrew.
The home side were in commanding form and went ahead after 10 minutes through Selim Amallah, set up by Achraf Hakimi. Youssef en Nesyri and Youssef el Arabi added to the scoresheet in the second half before Ismaila Sarr scored a consolation for the Teranga Lions late on with an 88th minute penalty.
Morocco will now play the Democratic Republic of Congo on Tuesday in El Jadida while Senegal will look to bounce back against Mauritania.
#Morocco
#Senegal
#Maroc 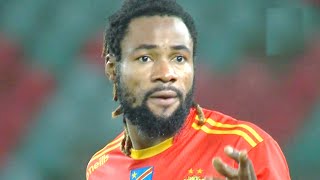 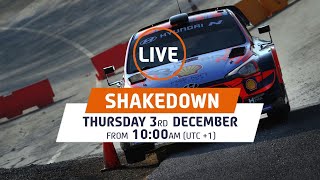 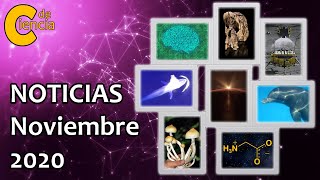 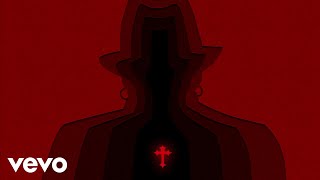