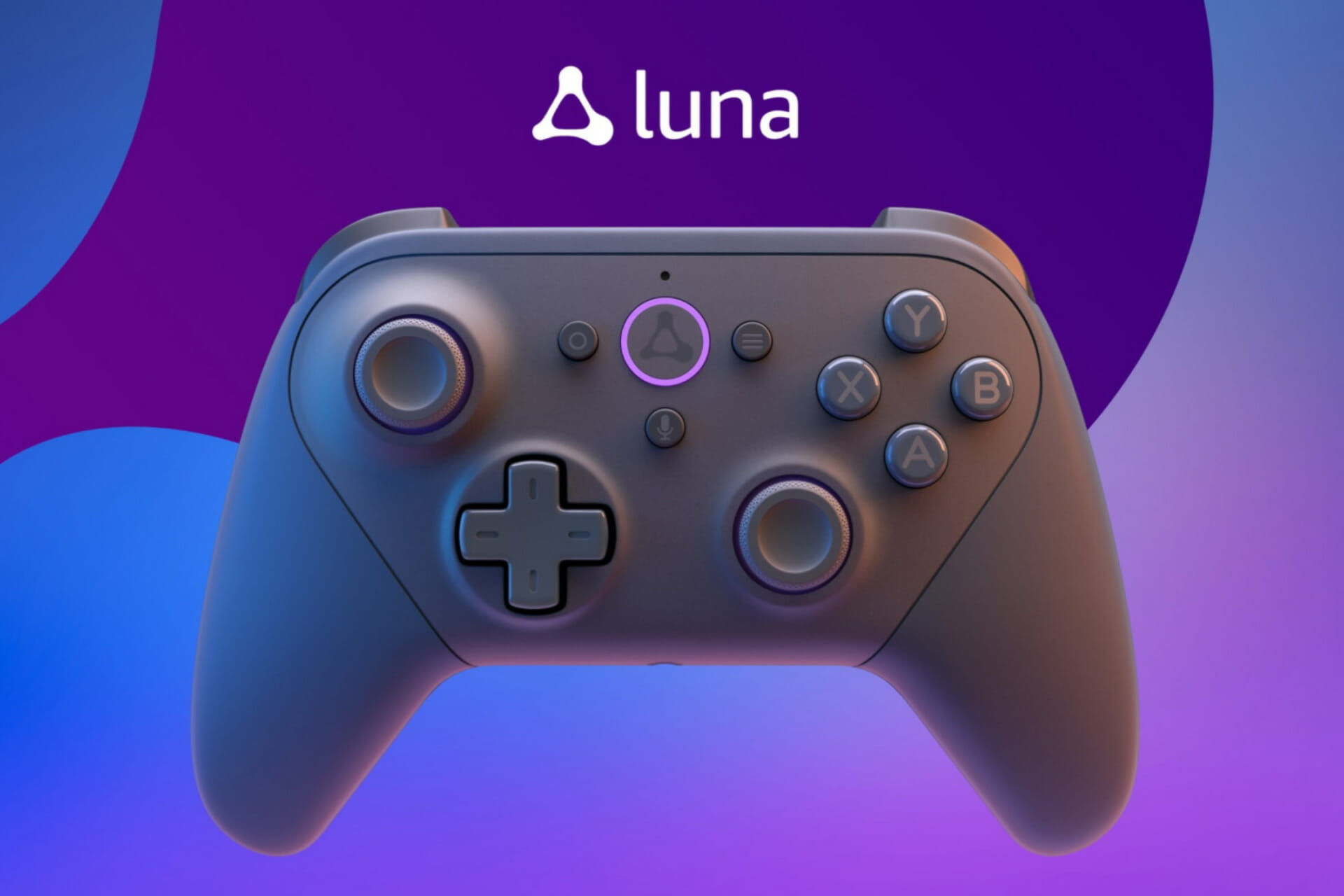 It looks like the love affair between Amazon and the Redmond-based tech giant is intensifying and it looks like a lot more is yet to come from this partnership.

After helping bring native Android apps to Windows, Amazon is looking for engineers familiar with DXVK, Wine (Proton), and Mesa, to take on a new project.

By the way, these are the same technologies used to enable Windows gaming compatibility on Valve’s latest gadget.

Amazon is recruiting the people needed to make it happen

Amazon is apparently recruiting Linux game engineers with prior experience with Valve’s DXVK and Proton technologies, as well as open source Mesa and Vulkan graphics drivers.

Obviously, the goal here is that installing Windows games on Linux is a simple formality, while providing a compatibility sandbox for each game.

This has its own advantages as a new update to the operating system or library cannot make an older game, which is no longer supported, incompatible.

This makes it easy to understand why Amazon would like to mine these resources, given that Valve’s Proton is a tool that allows Windows applications to run on Linux through a collection of reverse-engineered libraries.

Additionally, it would allow it to sandbox games in an AWS data center, allowing Amazon to offer existing titles without having to order Luna-specific ports.

This clearly shows Amazon’s intention to get hold of some candidates with several years of experience, who had already done serious work with graphics / GPU programming.

This is great news for Luna users as this step automatically means a dramatic increase in the choice of games they will have.

If Amazon invests in Proton and its potential new team provides fixes ahead of these open source projects, it could mean a lot to Valve who would see in-game compatibility with Steam Deck and SteamOS accelerated.

We’ll just have to watch this story and see what new details emerge in the future. Are you excited about this new idea from Amazon and Microsoft?

Share your thoughts with us in the comments section below.

Has this page been useful to you?